The story of little “Dash” – a diabetic assist dog now! 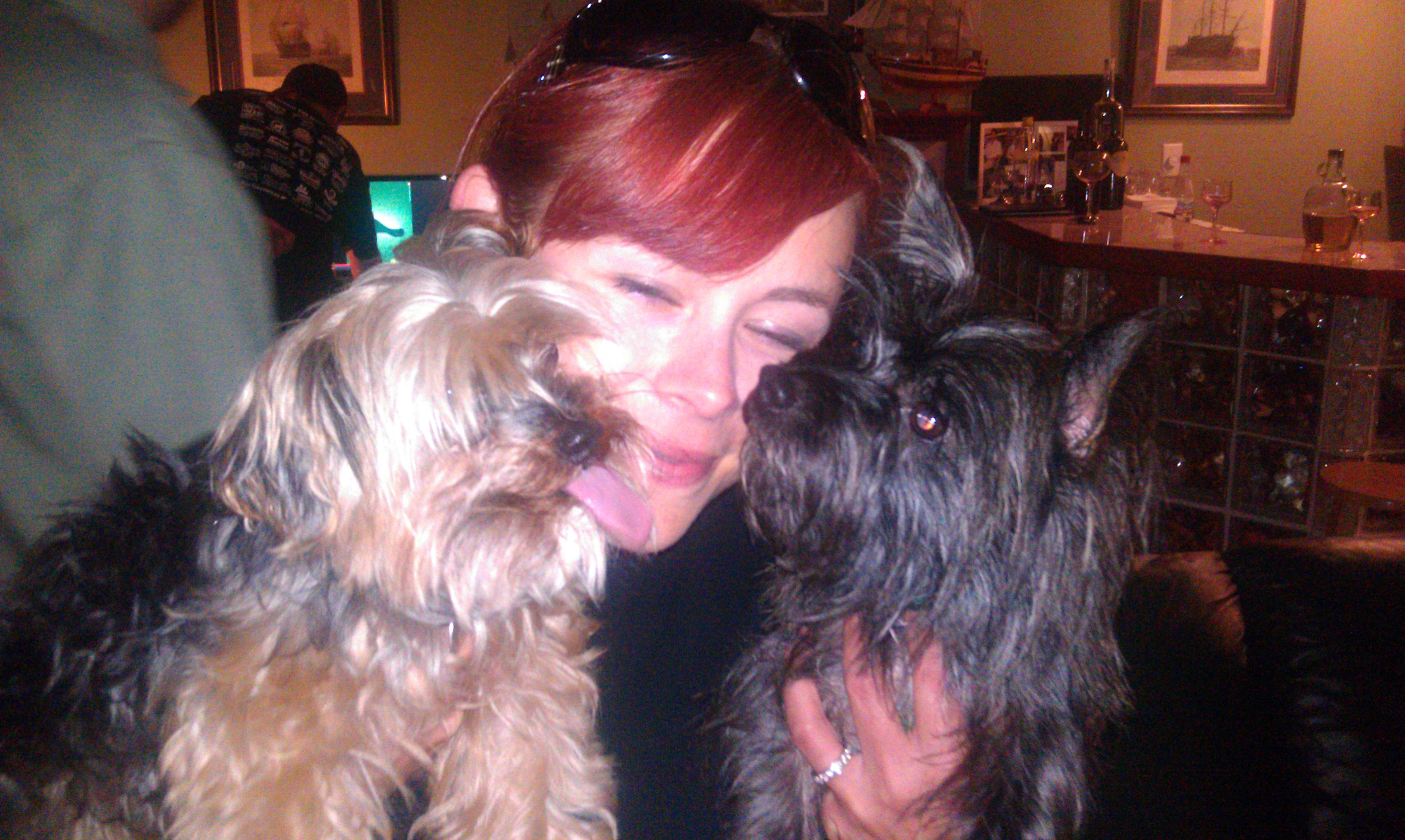 This is REALLY COOL! One of my puppies is a self taught diabetic assist therapy dog!!! I am SO proud of him!!! Here is the note that I received from the little fellow’s owner: (Thank you Terrie for allowing me to brag!!!)

Hi Mary Lisa,
I don’t know if you remember me I am Kathy’s sister and we got our little Dash (Shorkie) from you. He was born 7/22/11. I wanted to give you an up date on him.

Dash’s buddy Ted E. Bear passed away
12/22/12 so Dash was a bit lost for awhile until we noticed he wouldn’t leave certain people alone.
A friend of mine started helping us with this new behavior (she trains service dogs) and she was willing to help me figure out what he was doing

Dash never begs but he would sit up on his hind legs like he was trying to tell us something and if I didn’t pay attention to him at the times he was doing this, he would reach up while standing on his hind legs and touch me. if by chance I did try to offer him a treat he would ignore the treat and bark once. Then we saw him doing this to other people, not everyone – just certain people.
Donna asked me to take a glucose reading when he does this (I am a Diabetic). sure enough each time he did this to me my sugar levels where up. Then the other people he did this to turns out they where also diabetic.
About 3 months ago he started acting this way to our friend who is also our gardener and Dan told me dash just wont leave him alone I asked Dan are you a Diabetic ? He said no but little Dash wouldn’t let Dan be, so a month went by with Dash being confined to inside the house while Dan worked until one day Dan showed up and said he just got back from his doctor and it turns out he is  a Diabetic and he said if it wasn’t for dash he wouldn’t have had the tests ran.
Dash is now a Diabetic Alert Dog (in training)  I now know what he has been doing or trying to tell me and he has helped me and others sugar levels in a safe range.
I will send photos as soon as I can thank you so much,

Leave a reply Click here to cancel the reply